Backpacking Games That Weigh Nothing

A long hike/trekking/walking in the woods could be boring and prone to make you feel exhausted. Let’s play a game! Here are the best backpacking games that weigh nothing for you to consider. We’re sure that you will love them!

Number of players required: At least two; no upper limit

I Spy is one of the most travel-light games for camping, backpacking, and other outdoor grouped activities. It is an easy-to-play yet clever guessing game perfect for both adults and children.

In addition to the entertaining purpose, I Spy is science-proven to help kids practice their oral/aural skills and learn of sounds, textures, shapes, and colors.

When they are trying to find a mysterious object’s identity, kids will get chances to use logic to solve puzzles and reasoning to draw conclusions.

Number of players required: At least two; no upper limit 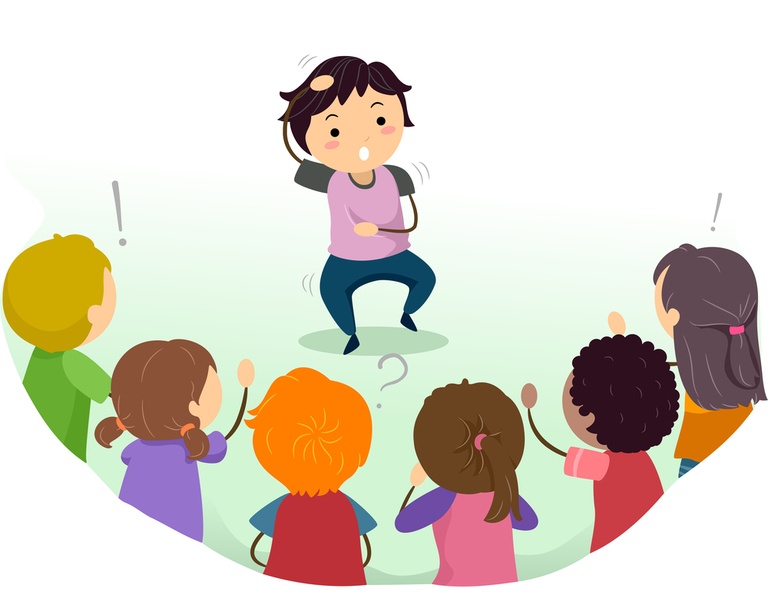 Charades are a form of a literary riddle, which requires dividing into teams of two players. The number of players between teams doesn’t have to be equal. The team with the youngest player will go first.

The rules are varied so everyone should clarify them before starting to play.

Some forms of Charades only allow for physically acting out the answer while others allow the actor to use their fingers and “signals” to tell guesses that they become close.

Number of players required: At least two; the upper limit depends on the specific card game.

Card games are very fun and exciting to play.

Any game (whether game-specific or traditional) that uses playing cards as the primary equipment to operate the game is called a card game. Each form required a different number of cards and players, along with different rules. In general, they are easy to play.

Here are some popular card games with a specific number of players:

Tools or equipment required: Checkerboard and checkers or a stick, pinecones, and rocks that you collect along the trail. 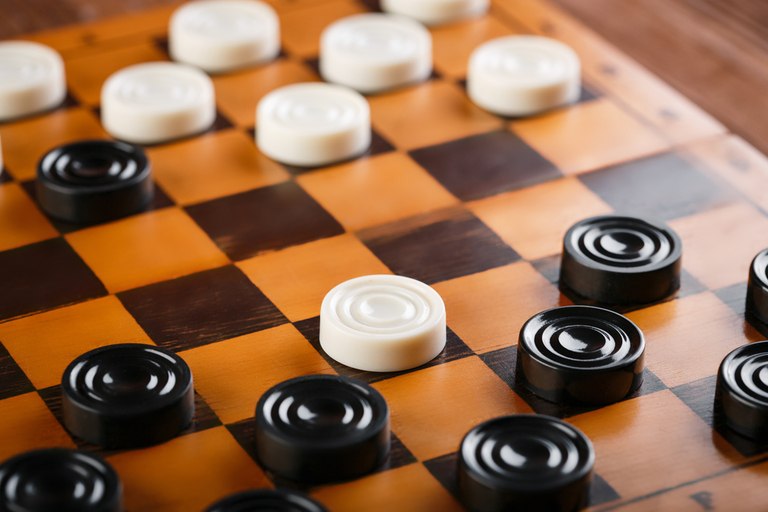 Checkers (American English) or draughts (British English) is a strategy and tactics board game for two players. It is easy to set up and play while offering some friendly competition between two players.

When buying a checker kit, you should pay attention to the checkerboard size. There are three common options:

For extra ease of tracking all the pieces, choose ones with magnetic checkers.

But for travel-light, you can use a stick to draw a checkerboard, then collect pinecones and rocks for checkers.

Tic-Tac-Toe (Xs And Os Or Noughts And Crosses)

Tools or equipment required: a paper and two pencils or a stick, pinecones, and rocks that you collect along the trail. 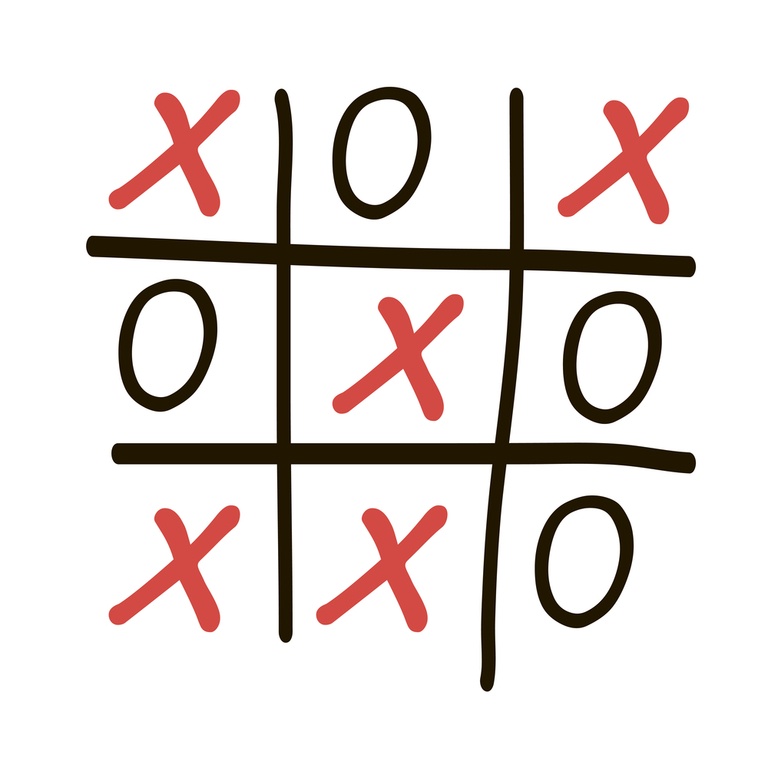 This minimal game requires three basic skills when playing: observation, tactics, and strategy. The playing time is quite short, around 30 seconds to 5 minutes.

While it is usually a pen-and-pencil game, you two can play in the dirt. Use a stick to scratch out a 3x3 or 10x10 grid, then use pinecones and rocks to replace Xs and Os. 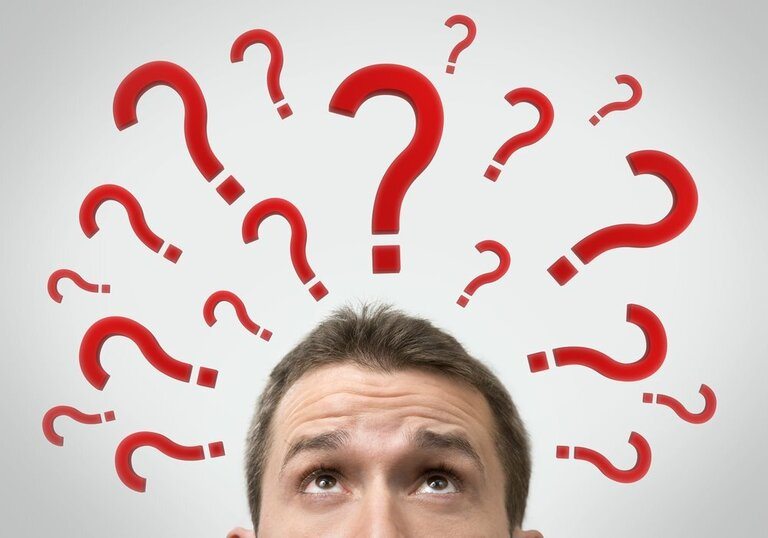 One player will think about a song and say its lyrics in a monotone for the others to guess the name. Easy, right?

You guys can add more rules to make the game more exciting. For example, setting up scoring rules for every correct guessing time, and adding an attractive award for the player who guesses correctly the most times as well as a punishment for the worst player.

For a backpacker group of 4+ people, divide into small teams. Or, add a timer to make it more dramatic. 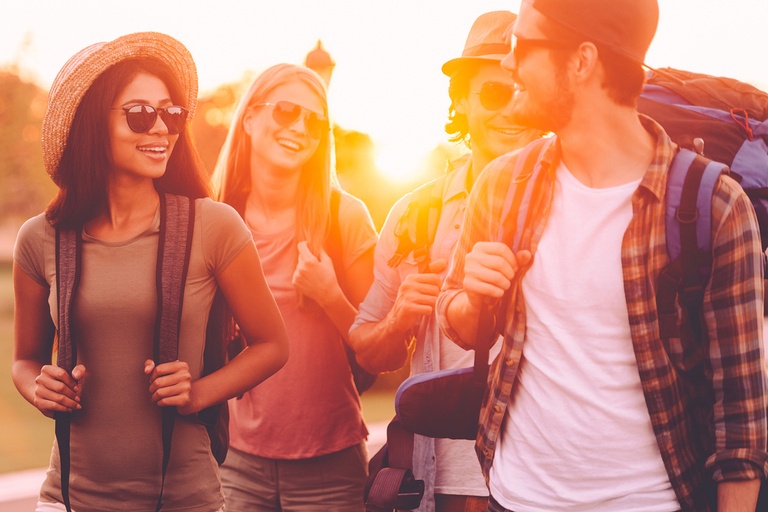 One player will think about the name of something (such as a food, famous trail site, mammal, or celebrity), then provide the others with the category.

Each player of the rest will have 20 yes/no questions to ask that player to figure out the answer.

If anyone guesses the correct answer within these 20 questions, he/she wins. To make the game more exciting and more like a friendly competition, set a good award and punishment for the winner/loser.

And, those are the backpacking games that weigh nothing we think you will like. They all come with simple rules, are easy to play, and the playing time is controllable. Some of them can be played when you’re on the trail while others are perfect during breaks. 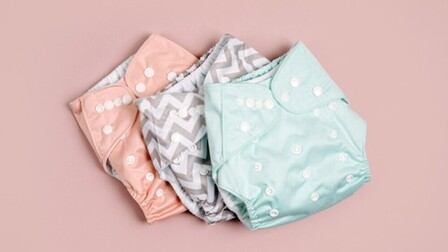 What Do You Do With Diapers While Backpacking? 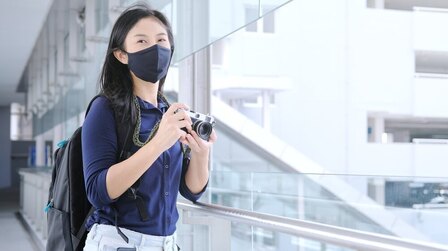 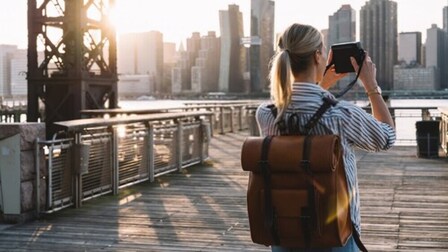 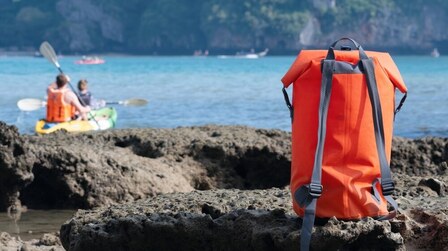 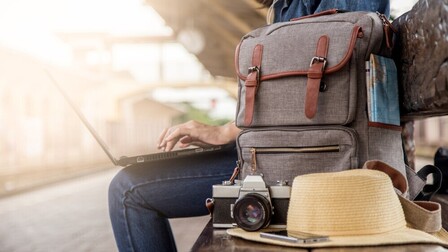 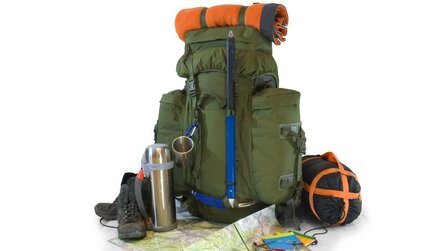 6 Best Hydration Packs For Hiking of 2022 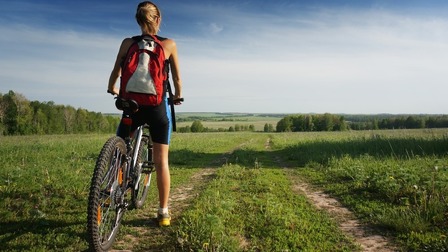 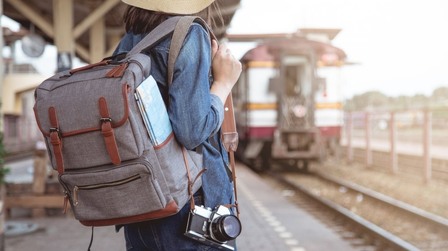 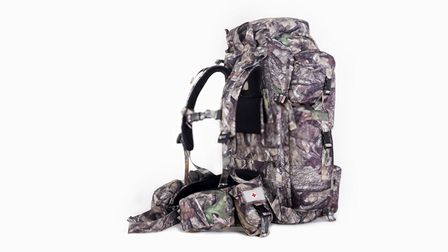 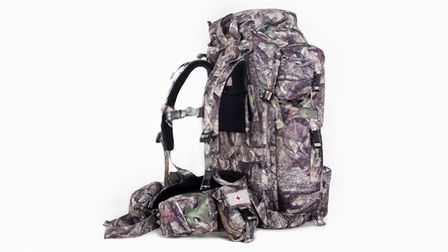 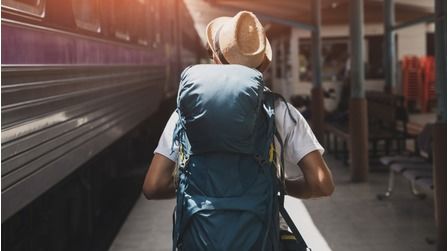 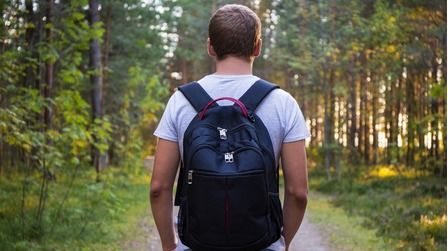