Have you ever heard from older or experienced anglers that lures with matching colors with the fish will increase bites? Or catch-and-release regulations just nonsense?

Fishing Is A Male-Dominated Sporting Activity 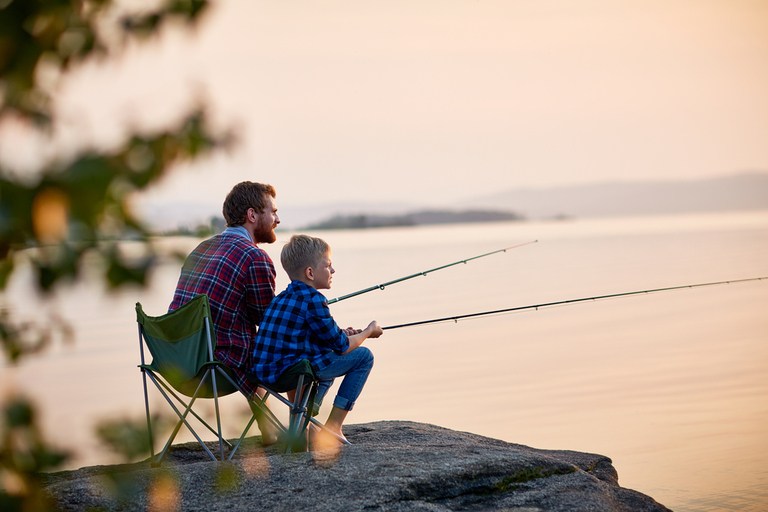 It’s true that there was a long period of time ago that men would go fishing while women stayed home, did house chores, took care of their kids, and cooked before her husband came back home.

For a few years recently, that has been changing, meaning that there are more and more female anglers. 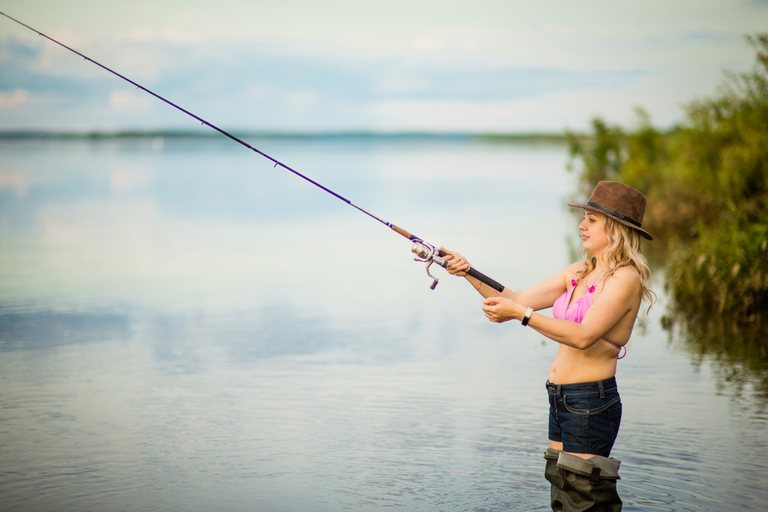 These fishing myths are quite pervasive but in fact, there is no scientific evidence or study that shows/proves the “side effects” of bananas to the luck of anglers. 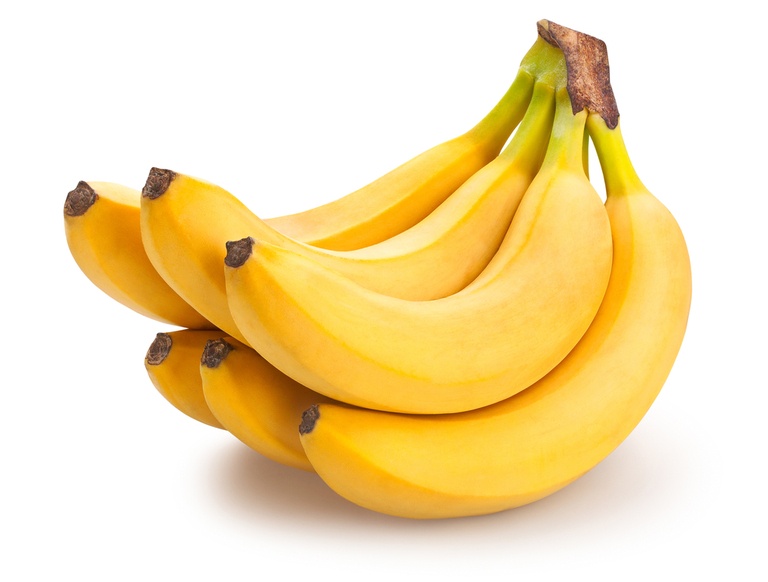 It’s more of a belief of some anglers.

Huge parts of anglers believe that choosing lures that match the fish’s color they want to catch will increase their achievement rate. 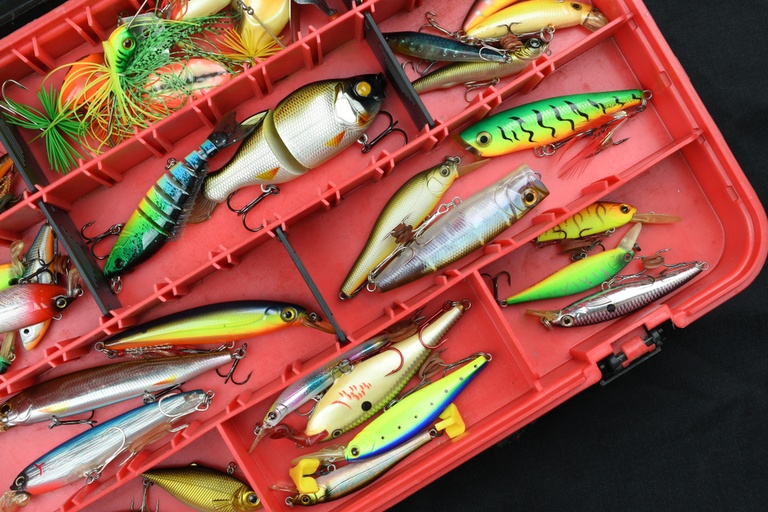 But in fact, there’s no truth to it!

It is agreeable that more vibrant-color lures (especially phosphorescent ones) help fish easily determine them from distance in the water. But the rate of catching more fish not just depends on that element but many others, such as depth of the fishing area, weather conditions, and water quality. 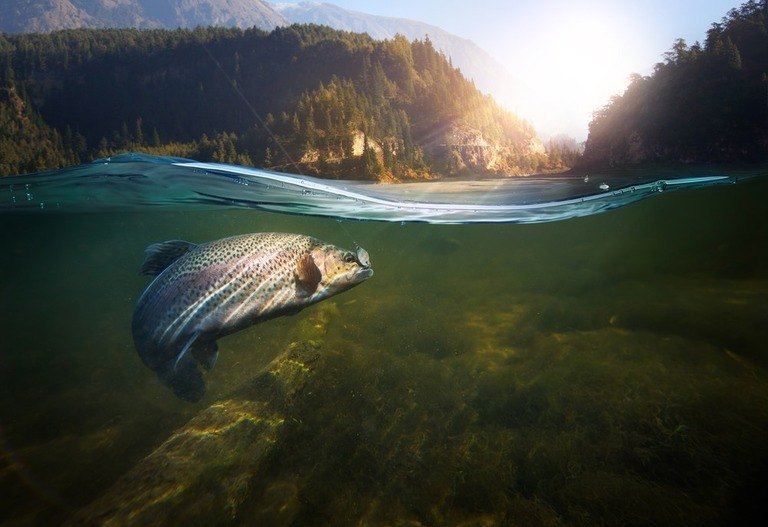 Besides, while you’re spending your whole life fiddling with the fishing line just to tie the lure matching color with the fish you are going to catch, chances are that your prey is going elsewhere for food.

The first part of that myth is true – many fish can be caught more than twice on the same bait and the same spot. 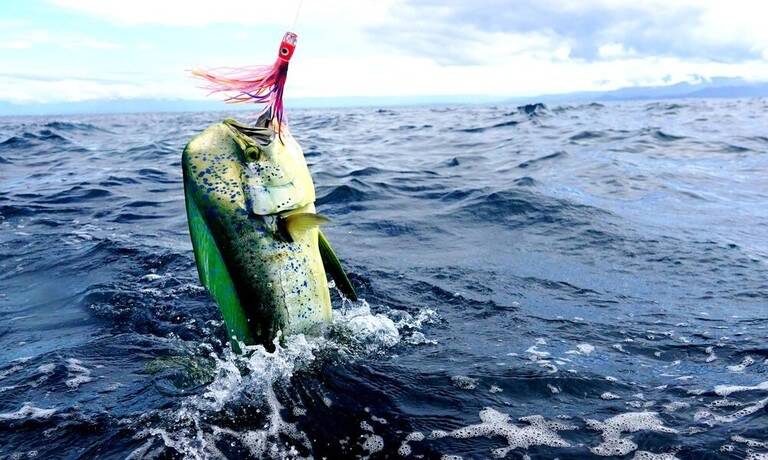 But a short memory isn’t the reason!

Some Canadian scientists have proved that fish have relatively good memories, especially on associations and context, which is around 12-30 days, not just 5-30 seconds as some anglers believe.

For example, bass can identify spinnerbait in 20 days if they are exposed to the bait a few times per week. And, if they see any of their fellow being caught by spinnerbaits, they can remember and avoid that lure. 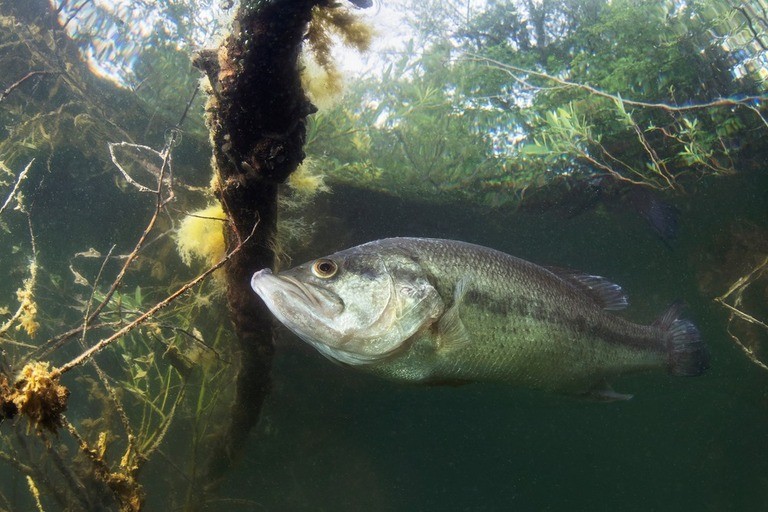 Same with other fish species.

Those water areas that experience high-density fishing will have more “educated” fish who are smarter and warier of baits. They won’t be fooled twice.

Now, why can fish be caught on the same bait multiple times?

There are many science-based answers to this question: 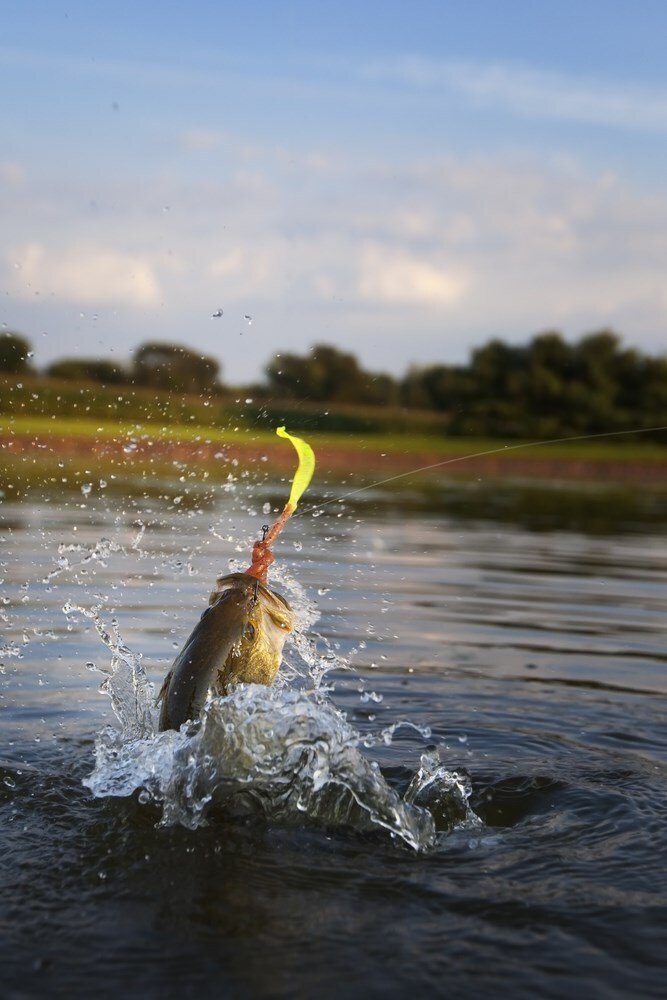 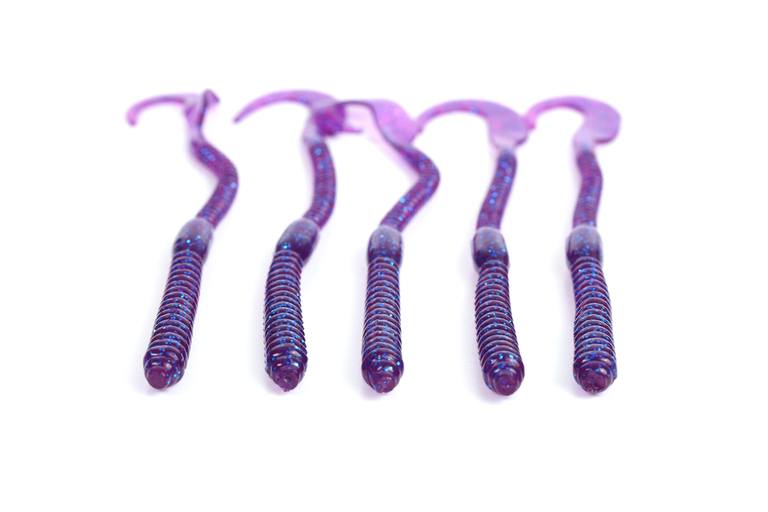 While this myth has been for a long time through many generations of anglers, it is false. 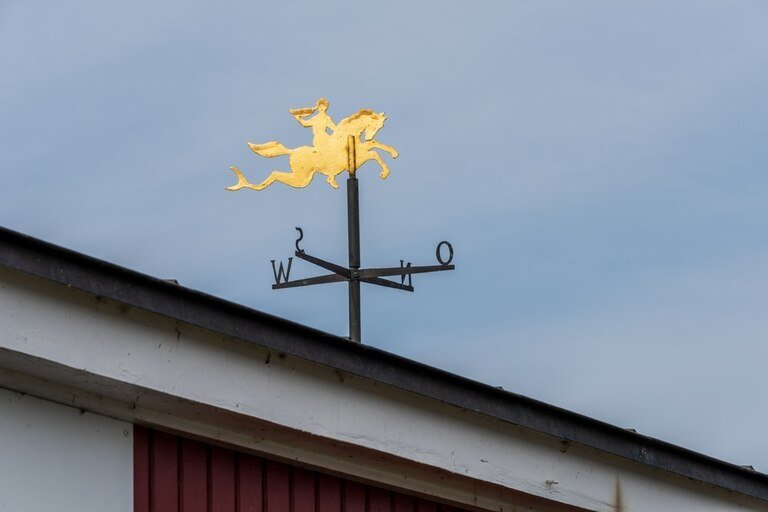 The feeding activity of fish actually is not impacted by wind direction, but weather conditions because it affects the water temperature.

The fact that warm water activates those enzymes that help with food digestion in fish, therefore, they feel hungry faster, which boosts the feeding activity and vice versa. 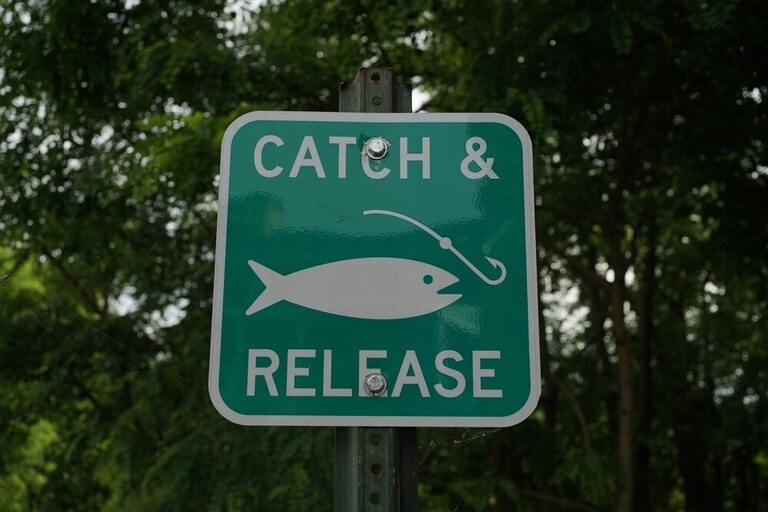 This saying is commonly passed down by those anglers who don’t like the catch-and-release regulations.

For your information, these regulations are a conservation practice developed based on the fact of:

They help to prevent overharvest of fish stocks.

Many anglers don’t agree with these regulations because they think “what’s the point of releasing a fish - that can’t survive anymore because of the stress of hooking and fighting – back to nature?”.

But actually, if the catch-and-release methods are done properly, fish will get higher chances to survive, therefore, increasing fish in the ecosystem. 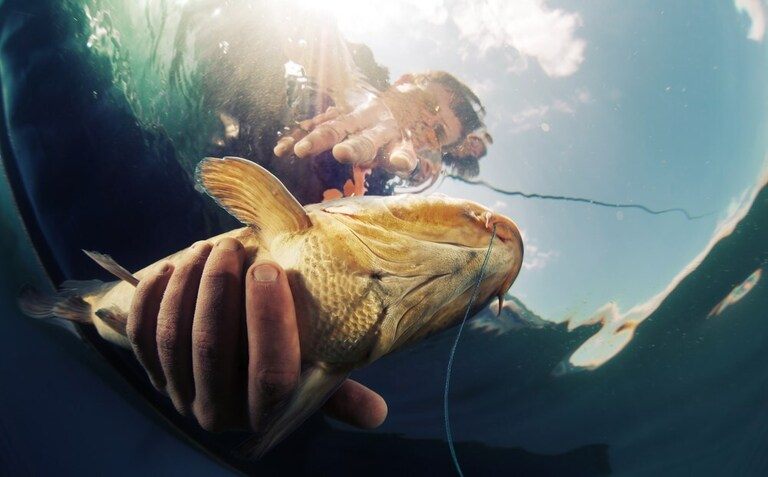 These regulations also bring more chances for the increasing number of anglers who just want to enjoy a fishing activity and the feeling of successfully catch a fish rather than eating them.

Rains aren’t the reason that stops fish from biting, but the cold front. 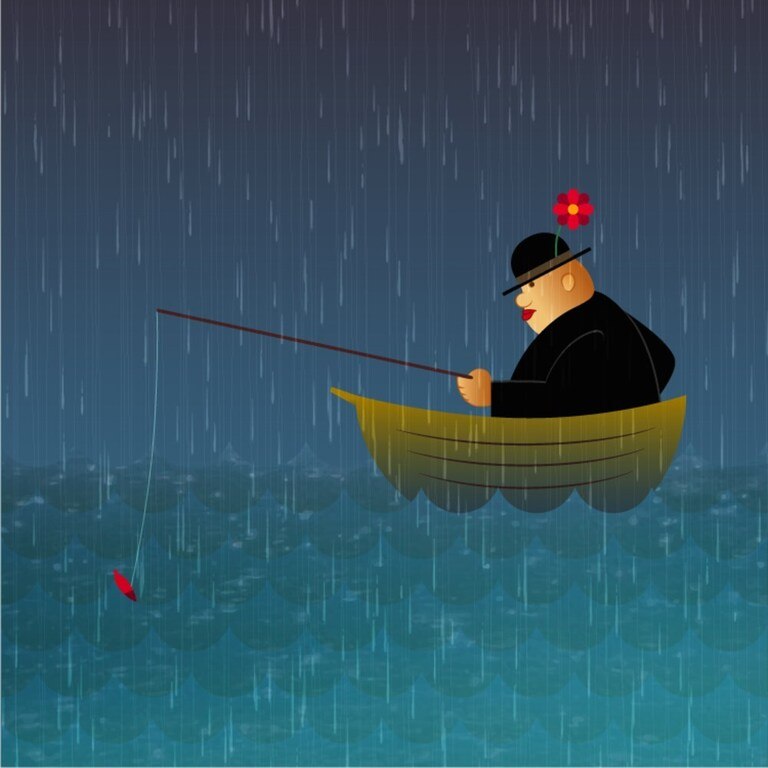 It causes fish to lazily look for food. But the arrival of cold fronts usually includes rains, which makes many anglers mislead that rain tops the bite.

We guess this myth was probably created by some anglers who hated going fishing in the rain.

The Whiskers On Bullheads Are Stingers 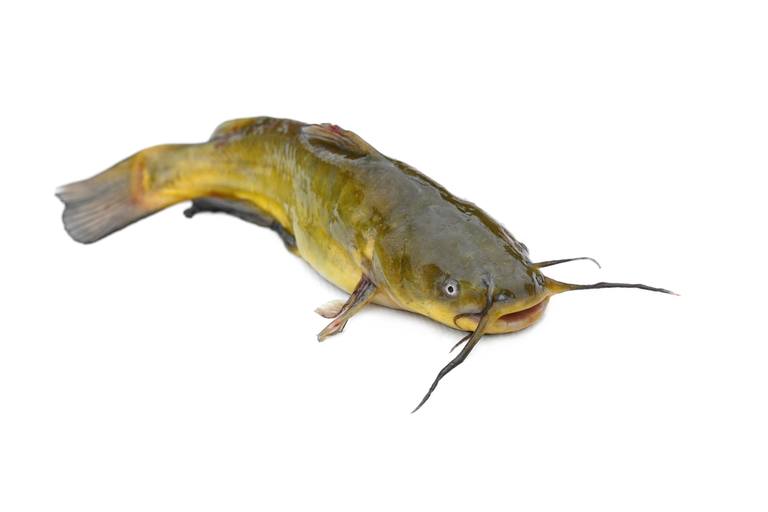 Maybe the sharp fins of these whiskers are really like stingers, however, they aren’t. They are just hogwash that helps fish to look for foods or identify positions of objects better when they’re moving in the water.

We hope that the eight common fishing myths debunked as above will help you find a better fishing technique, tool, or method to improve your experience when joining this interesting outdoor activity. Thanks a lot for reading! 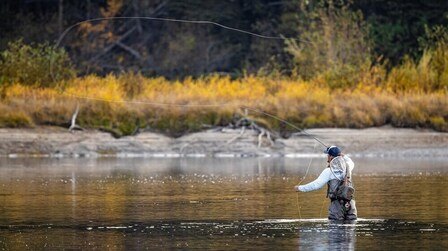 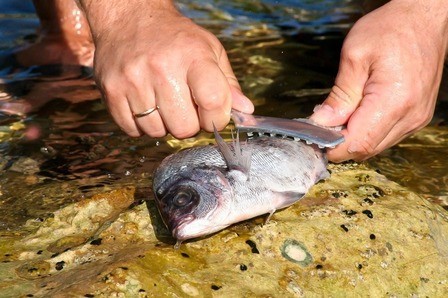 How To Clean A Fish After Catching It? 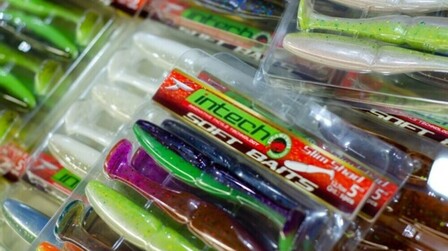 How To Fish With Soft Plastics In Saltwater? 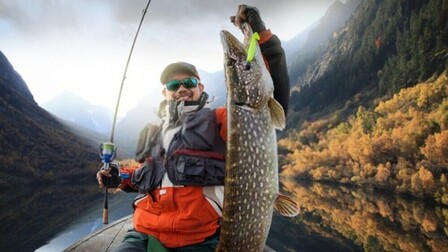 What Do You Need For Rock Fishing? 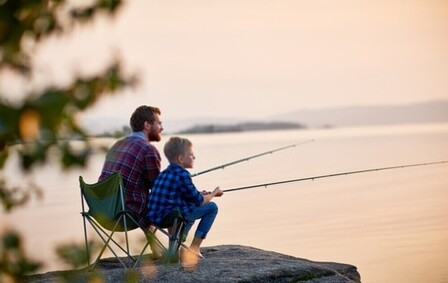 Best Places To Fish In Texas Without Boat 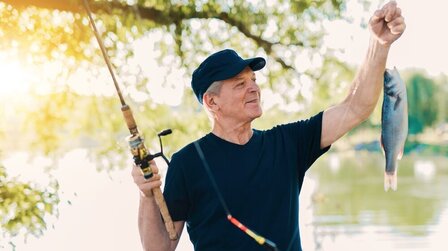 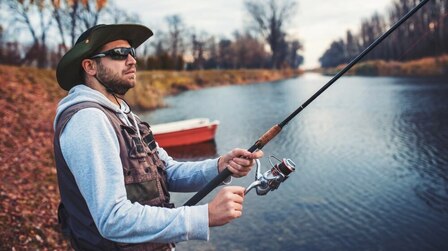 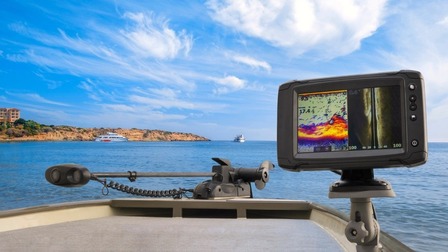 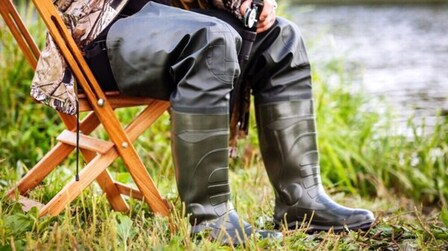 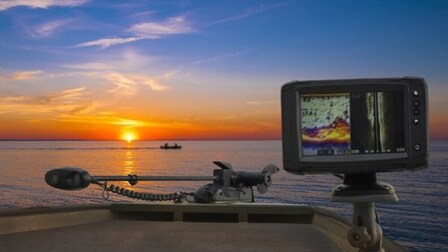 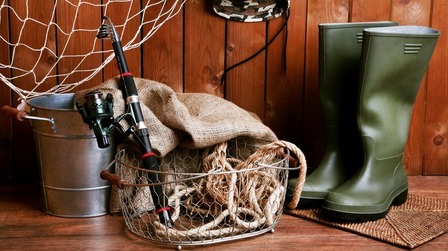