Did you know that there are over 640 species living in Canada, 914 in the United States, and 1100 in Mexico? This region is considered one of the richest wildlife lands in the world.

So as an American, why not you take advantage of that to pack to your birding tools and hit the road rather than sticking around your neighborhood, watching owl and sandpiper? Here are the top 9 favorite bird-watching places of many birdwatchers in the U.S, according to the experts at the Audubon Society. 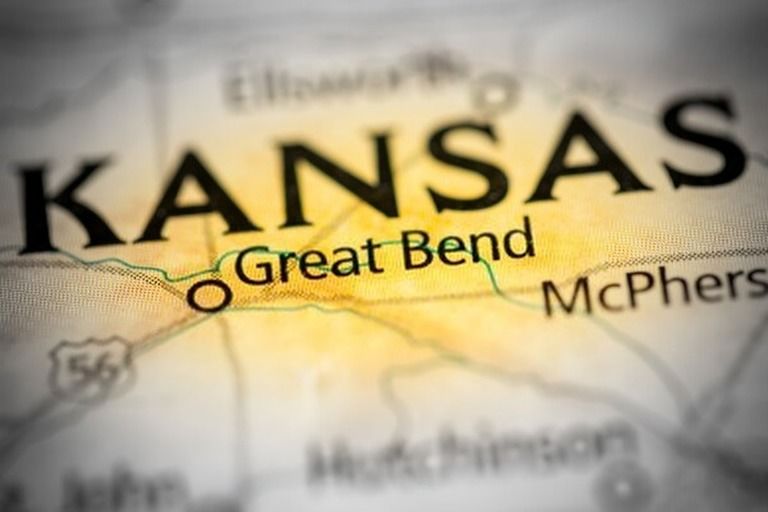 In the Western Hemisphere, the Cheyenne Bottoms Wildlife Management Area is considered to be the biggest marsh in the interior of the USA for migrating birds.

There are, due to Audubon staff, more than 134 species choose this area to nest, breed, and live year-round.

Over 90% of the whole plumage population of main shorebird species stop here to rest while on their way to the Gulf of Mexico. 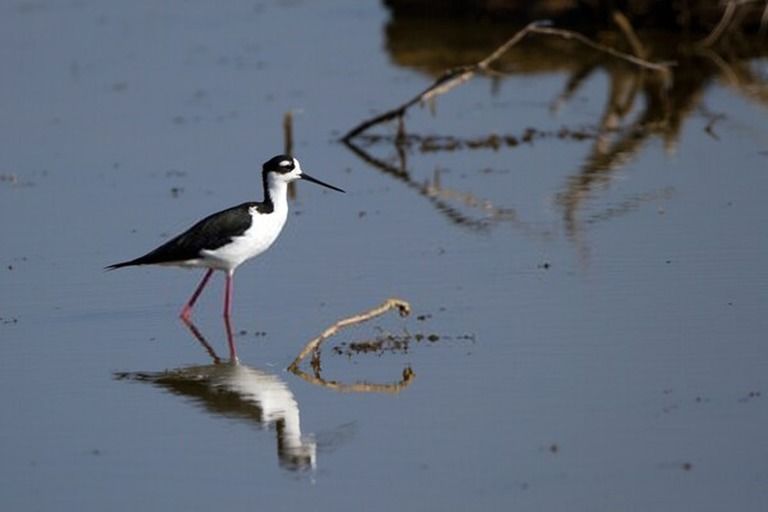 That means you can visit Great Bend all year round for birdwatching, especially the Piping Plover. The most ideal time is from early May to late September, known for the widest variety of birds are gathered here.

Have you ever wished to see Prothonotary Warblers at least once in life? 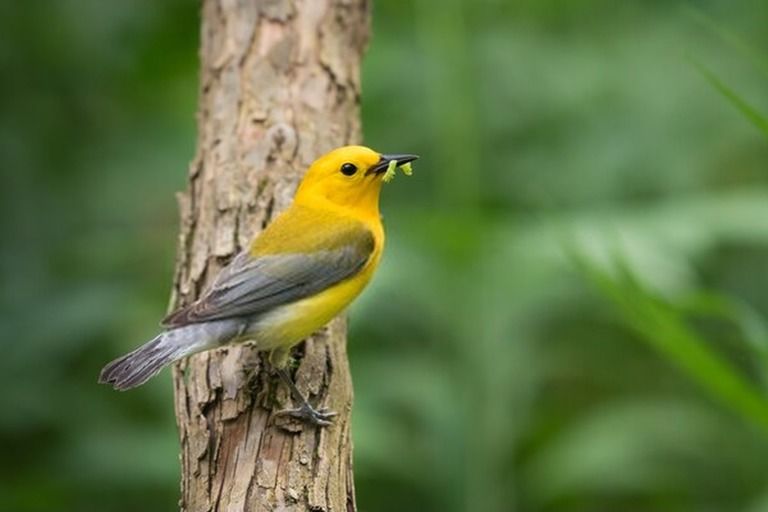 Well, getting to Toledo during the springtime, your dream will definitely come true. While choosing Central America to spend its winter, this appealing songbird of America will rest “a little bit” on Toledo while making their journey to Canada.

Namely, they are going to nest on Lake Erie’s southern shores. 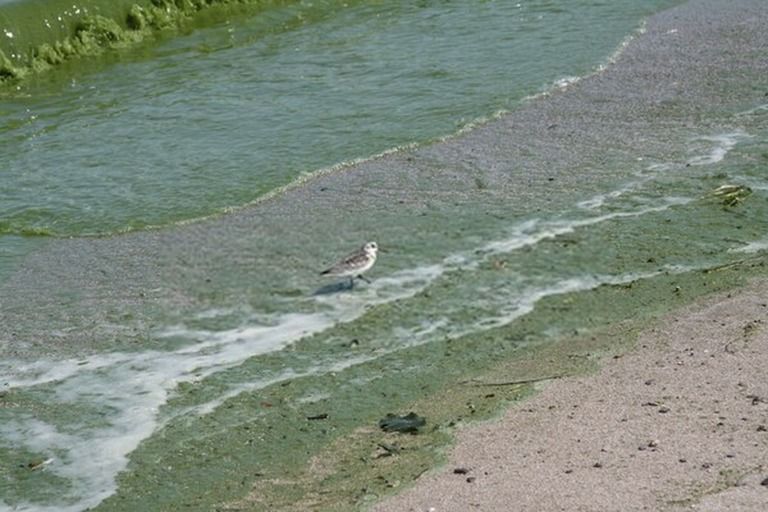 If visiting here during the summer to autumn, chances are that you will see the rare Yellow-Headed Blackbird or some waterfowl, such as swans in the lush natural environment. 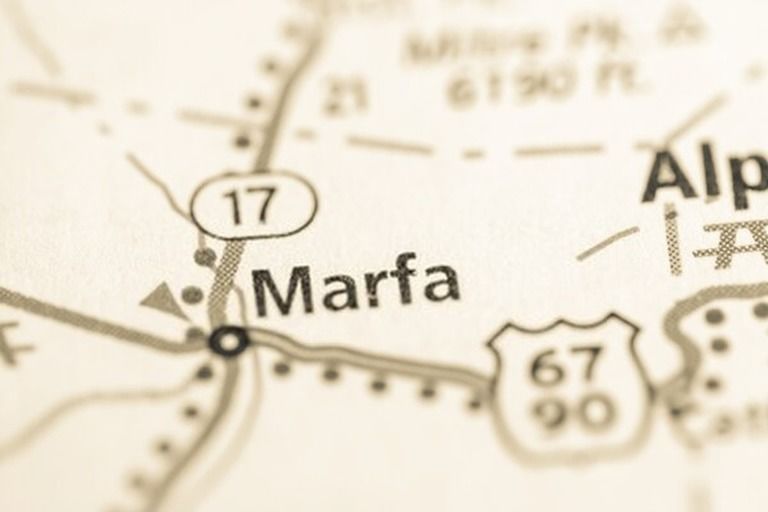 During mid-April and May, the painted American Redstart bird, Mexica Jays, and woodpeckers usually stop to rest in the Colima Warbler, Big Bend National Park before flying towards the northern areas of South America.

That is why this place becomes more and more favorited by many tourists and conservationists.

Besides, this national park is made up of many spectacular floral blooms, rivers, and woodlands, giving a very beautiful natural scene to observe.

As located halfway between El Paso and Tucson, this comes with a particularly arid climate and is considered (by many experts) as the “sky island” mountain range.

It is also the reason many bird species breed nowhere else but in Portal and even choose this place to live as permanent residents. For example, the Sulphur-bellied Flycatcher, Whiskered Screech-Owl, and Elegant Trogon. 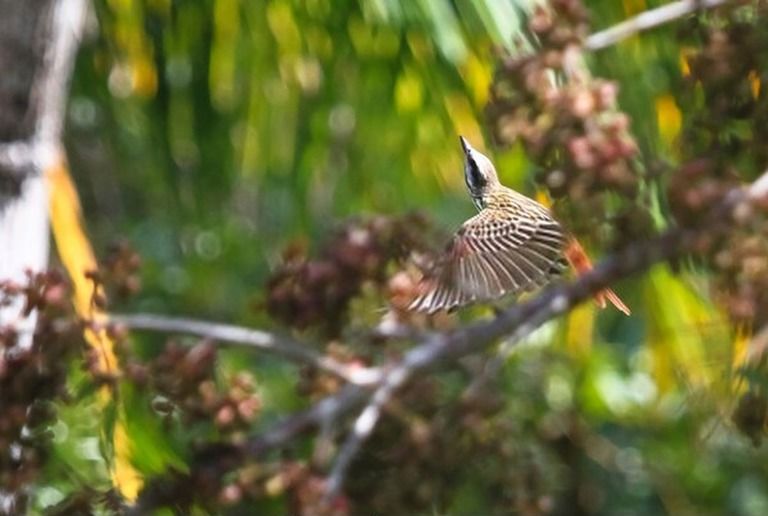 During summer, you will also see a few bird species migrate here and then in September, they fly back to Central America.

For diehard bird fans, San Francisco – especially the Point Reyes National Seashore park - is the best candidate to visit all year round for birding. 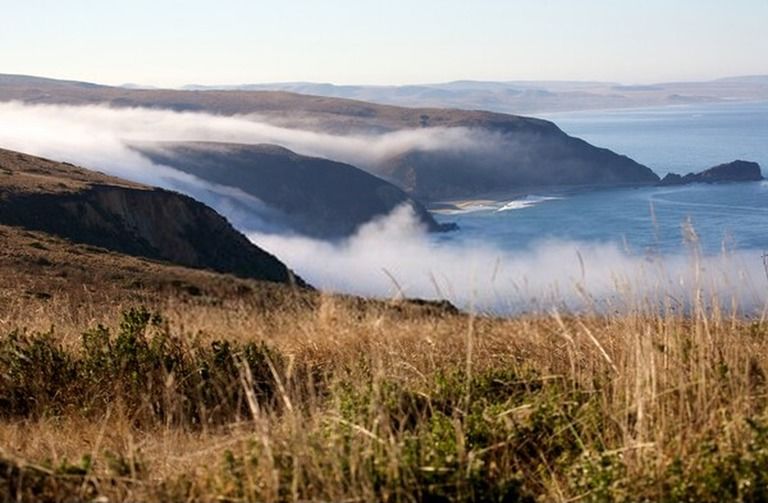 There are over 50% of all bird species in North America stop here all year round, such as woodpeckers (of most varieties), the Chestnut-backed Chickadee, and California Quail.

It’s a big thank you to the special services of this national park and you – visitors/birdwatchers – can see them in coastal scrub, grasslands, estuaries, or untouched sanctuaries in any seasons.

Thanks to the Project Puffin of Audubon, Eastern Egg Rock – located just outside of Damariscotta, in the heart of Muscongus Bay – is the ideal land for the Atlantic Puffin to nest and breed during their breeding season. 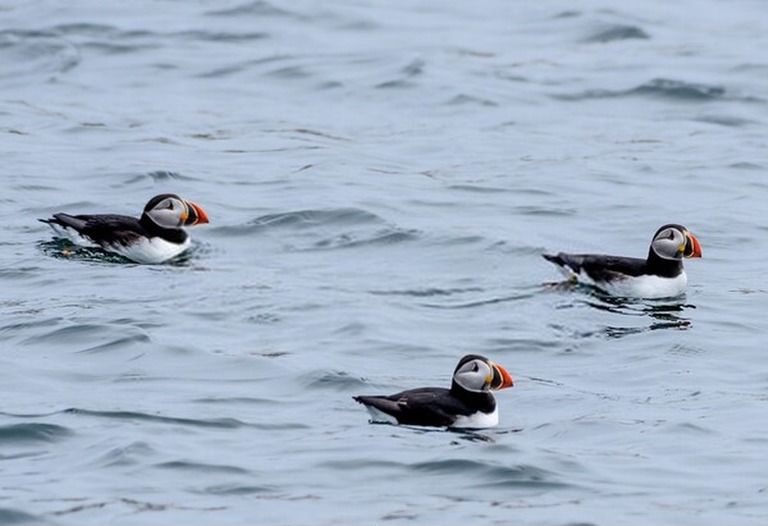 For beginners, this is one of the rarest bird species in the world.

They basically hunt for fish in the open ocean almost through the year, except during breeding season mentioned above which is frequently within April to mid-August.

If you want to see them, come here during that time. Remember to bring your monocular or binoculars for birdwatching.

If you have got a chance to Floria, never forget to visit the Audubon’s Corkscrew Swamp Sanctuary in Naples.

Making it stand out is the Great Florida Birding Trail with federally-protected bird habitats and over 2,000 miles’ long. This is a flawless stop for many bird species while on their journey south.

Meanwhile, there are some choosing this beautiful place to live year-round, such as Bald Eagles, rainbow-hued Painted Bunting, Wood Storks, and other predatory and wading birds. 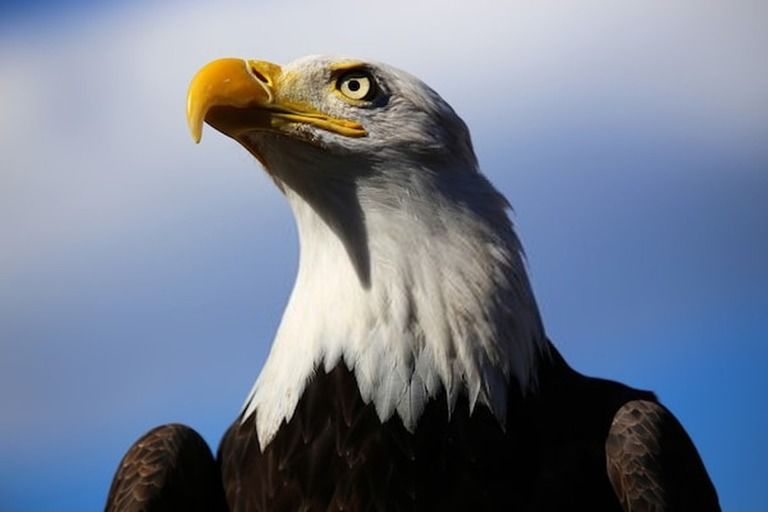 Experts of the National Audubon Society share that during spring, especially in mid-March, thousands of bird species are going to rest and feed in the Platte River, south-central Nebraska before heading towards Texas and beaches of Florida. 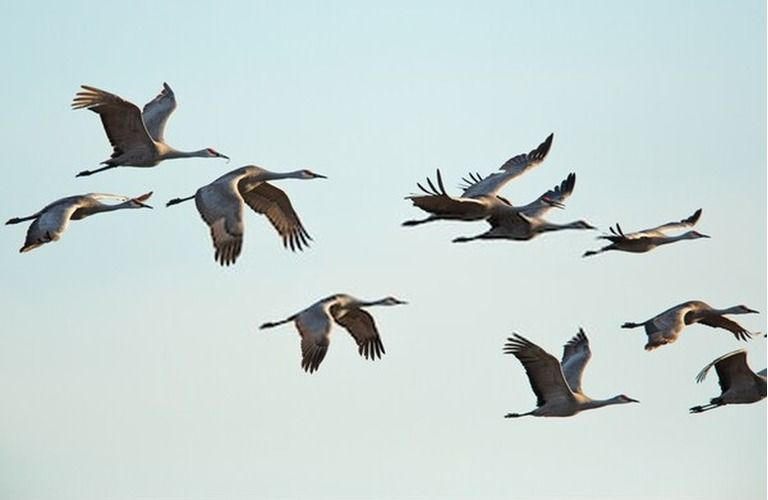 Out of them, there is the Sandhill Crane.

So if you are a big fan of them, wait until the Nebraska Crane Festival, which is annually held in March so that you can spot see a rare glimpse of the big migration from dusk till dawn from the lain Nicolson Audubon Center, Rowe Sanctuary.

As the headwinds are going to be stronger during the spring, millions of birds are reported to refuge in the Peveto Woods Audubon Sanctuary, Cameron after braving the open sea.

This usually occurs in mid-March so that birdwatchers or reservationists can peak this area from late April to May.

There are a lot of bird species resting and breeding here, like Orchard Orioles and Cerulean Warblers. 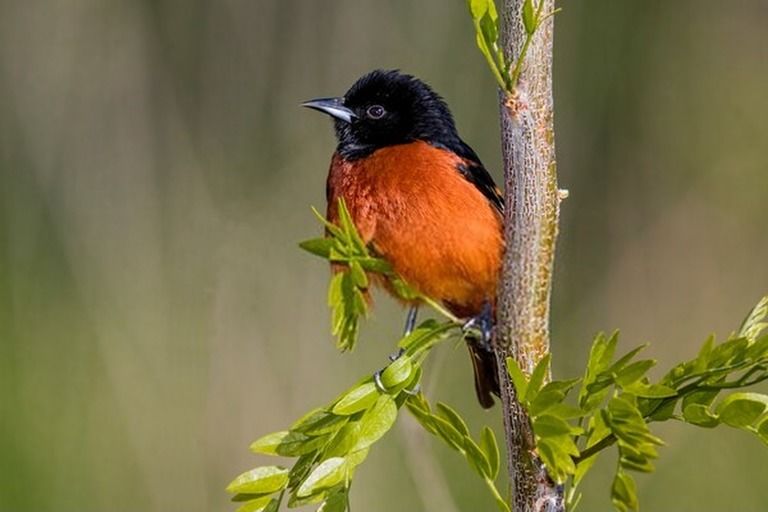 But don’t worry, you can go home with nothing during other seasons because many birds choose to live here throughout the year, especially pollinators and monarch butterflies. During autumn, if getting luck, you might catch the Great Kiskadee and Vermillion Flycatcher.

Each winter, thousands of birds will leave their nests, fly miles over open oceans to reach a warmer climate, and make a new home there. That is the most ideal time of the year for birdwatchers to see them.

Whether you’re a pro or just getting started, hopefully, this article has been helpful to you. 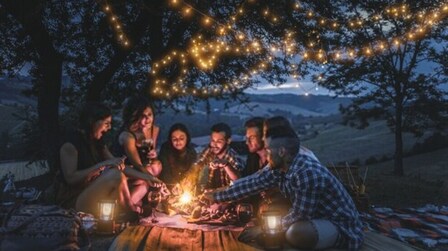 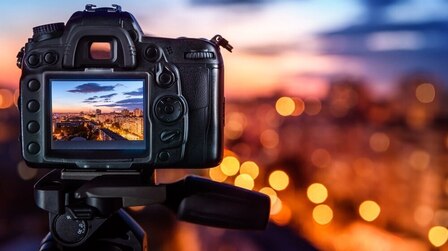 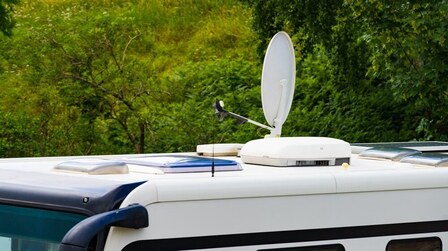 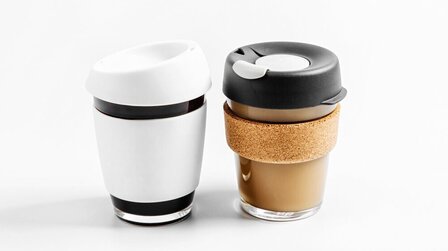 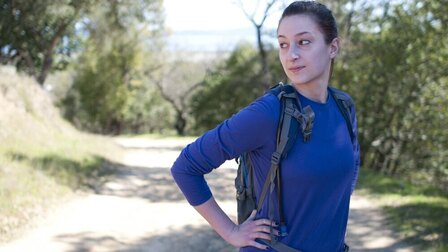 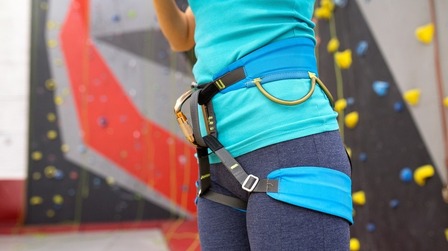 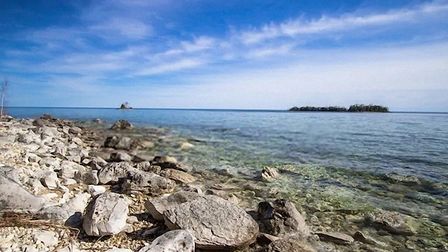 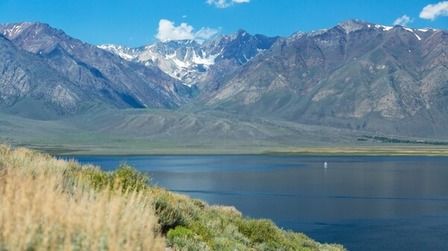 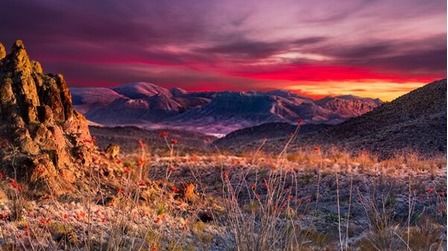 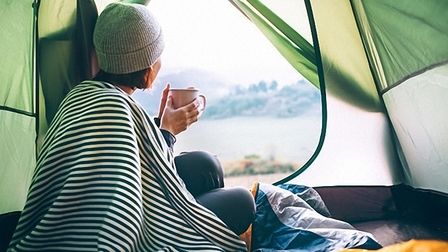 Best Way To Stay Warm When Camping - Tips For Beginners 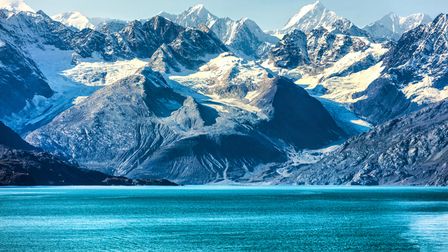 Top Things To Do in Alaska - Ultimate Guide 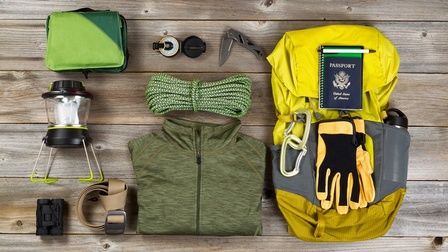